Home Posts tagged "Mod Me Down" 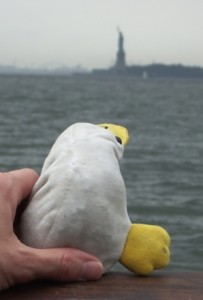 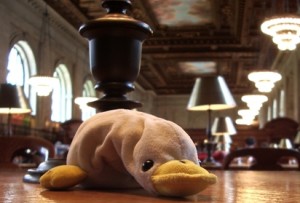